The pleasant cooperation between Obelisk, Vereniging van Dorpsbelang and BOERplay has created a beautiful park with a super fun new playground. The children in Tzum make full use of the new playground. The cable car in particular is very popular and is by far the favorite with all children. Together with the other Basic Play devices and the playfully laid out paths and infrastructure, the park offers a total play experience for children. The playground also enhances the overall village view and the surroundings of Tzum have become a beautiful playground.

On a piece of land of the housing association, permission was granted to the Vereniging van Dorpsbelang in Tzum to provide the furnishings for at least 10 years. The local gardener Obelisk then made a total design, part of which is available for a playground. Many subsidy applications and commitments later, the execution was awarded and the plans could be further shaped. 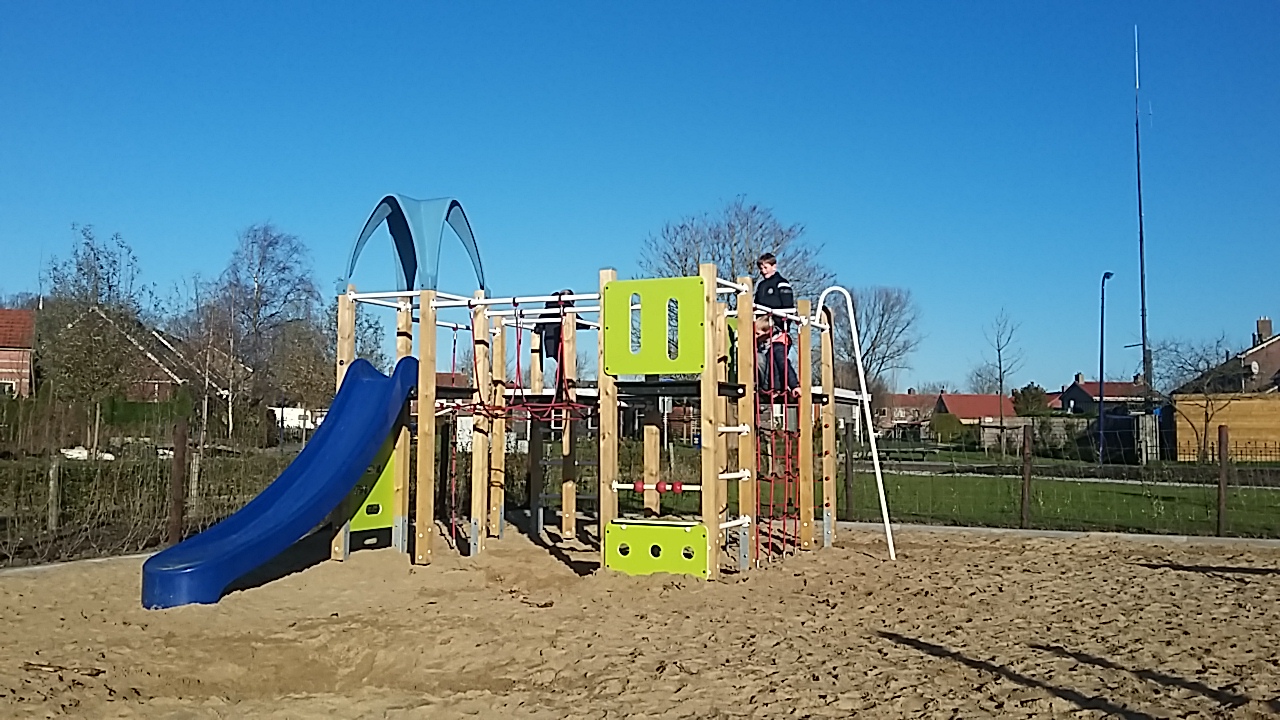 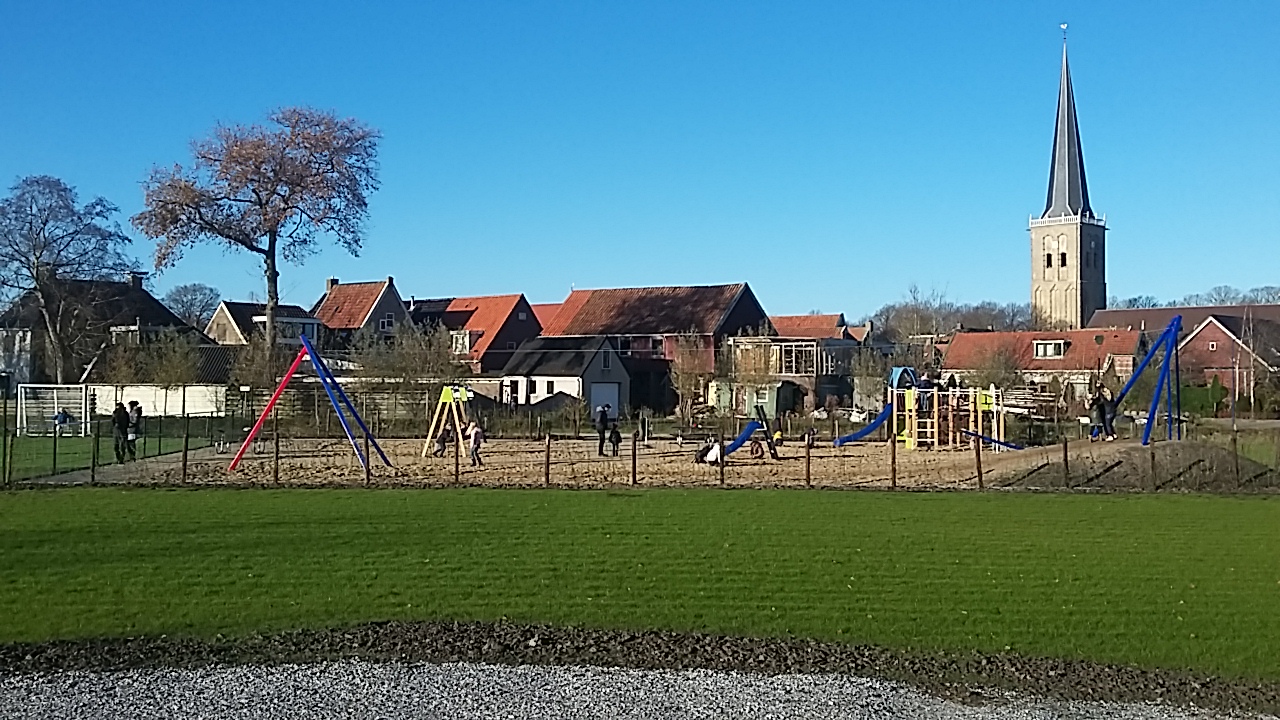 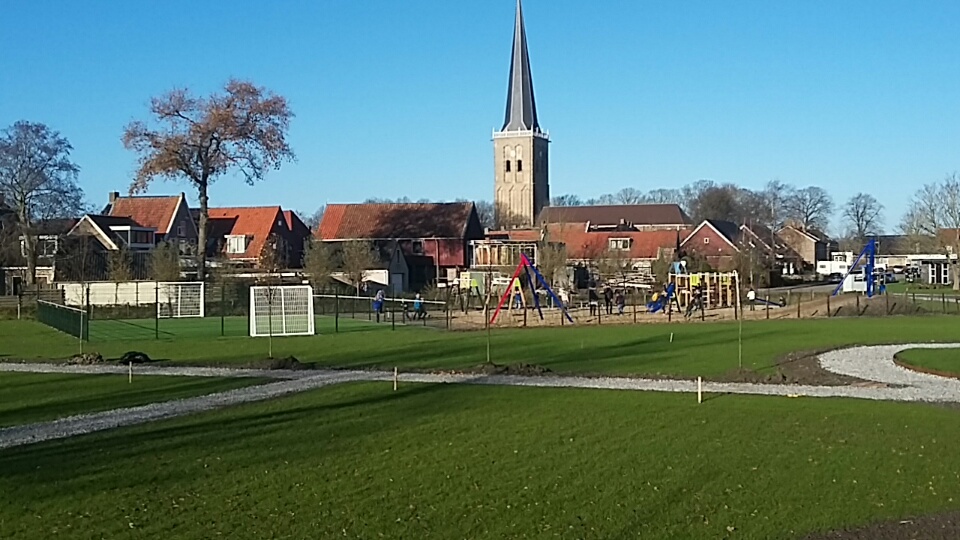 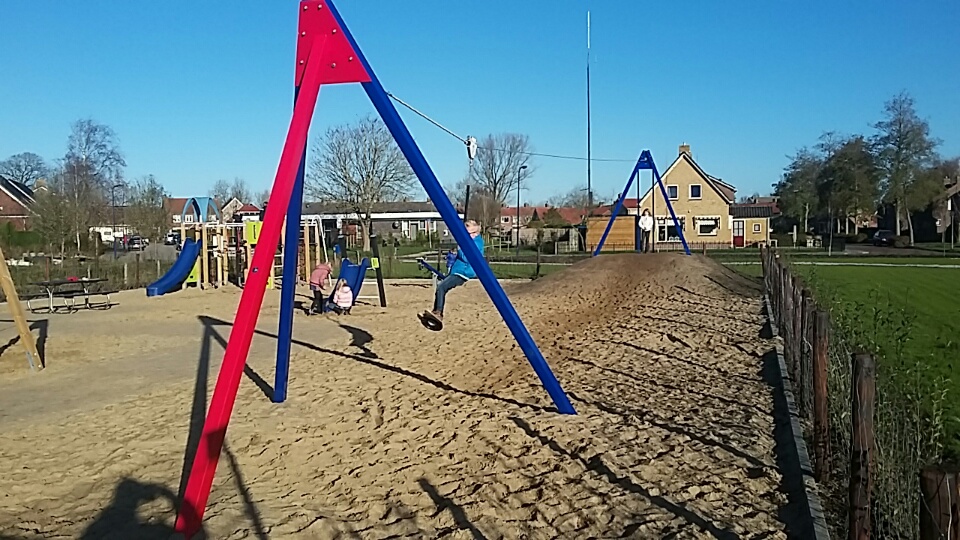 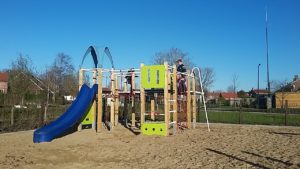 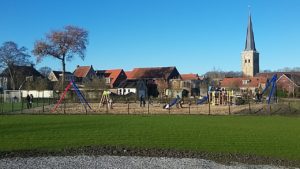 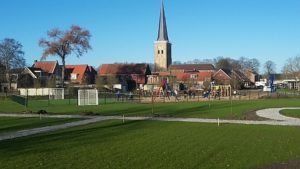 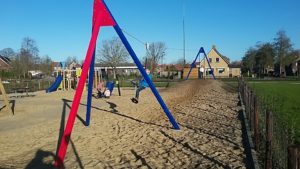